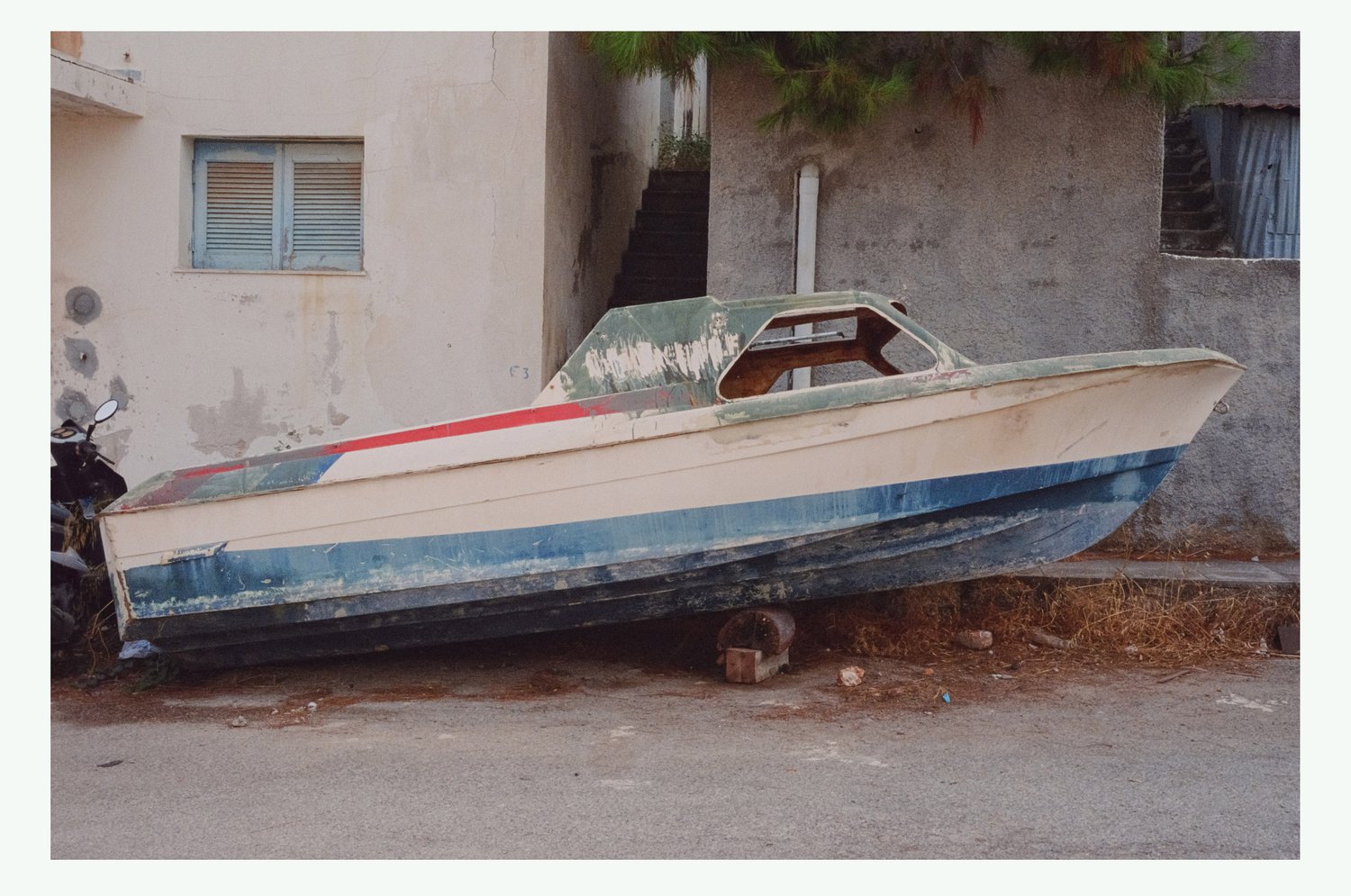 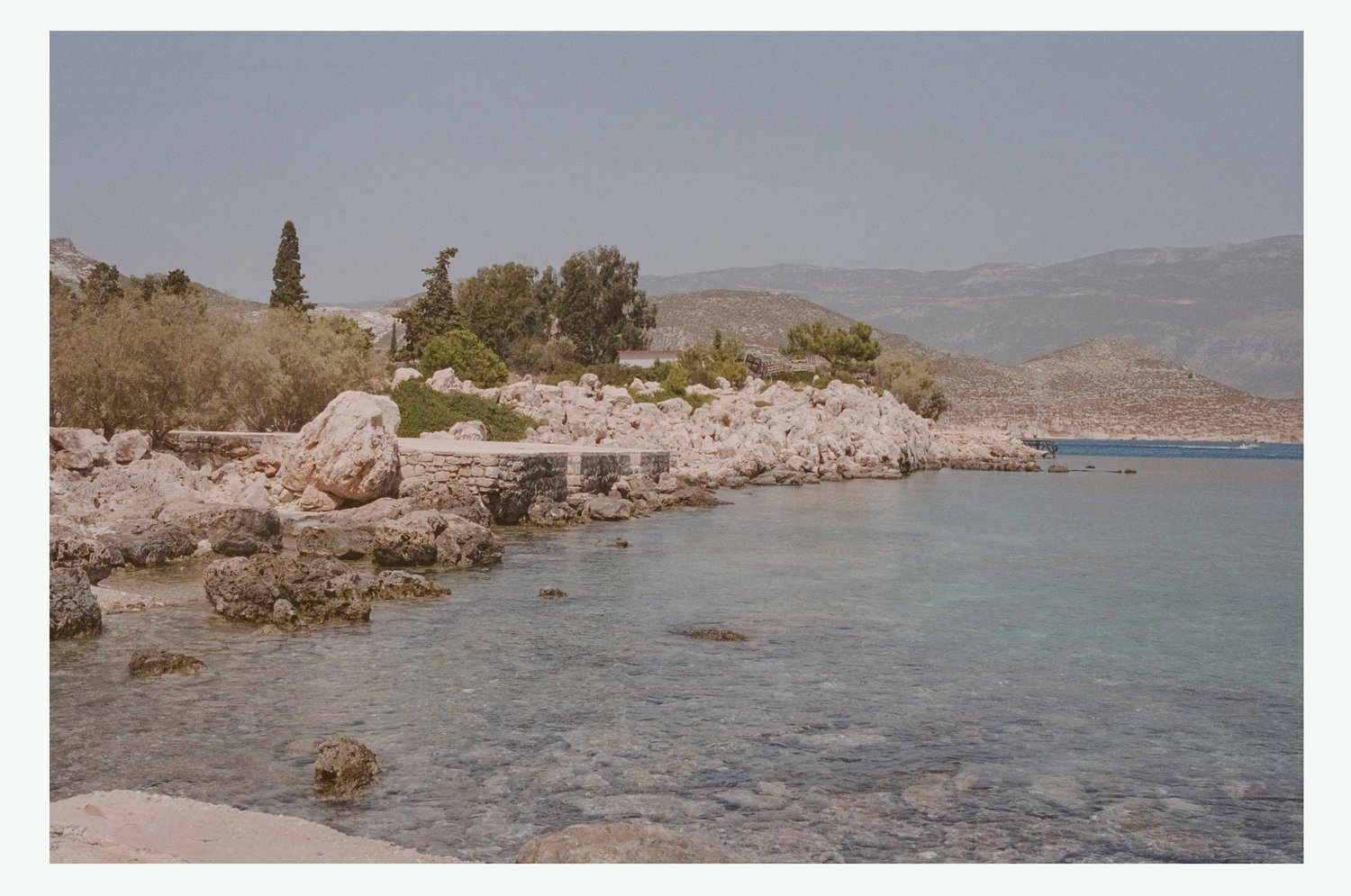 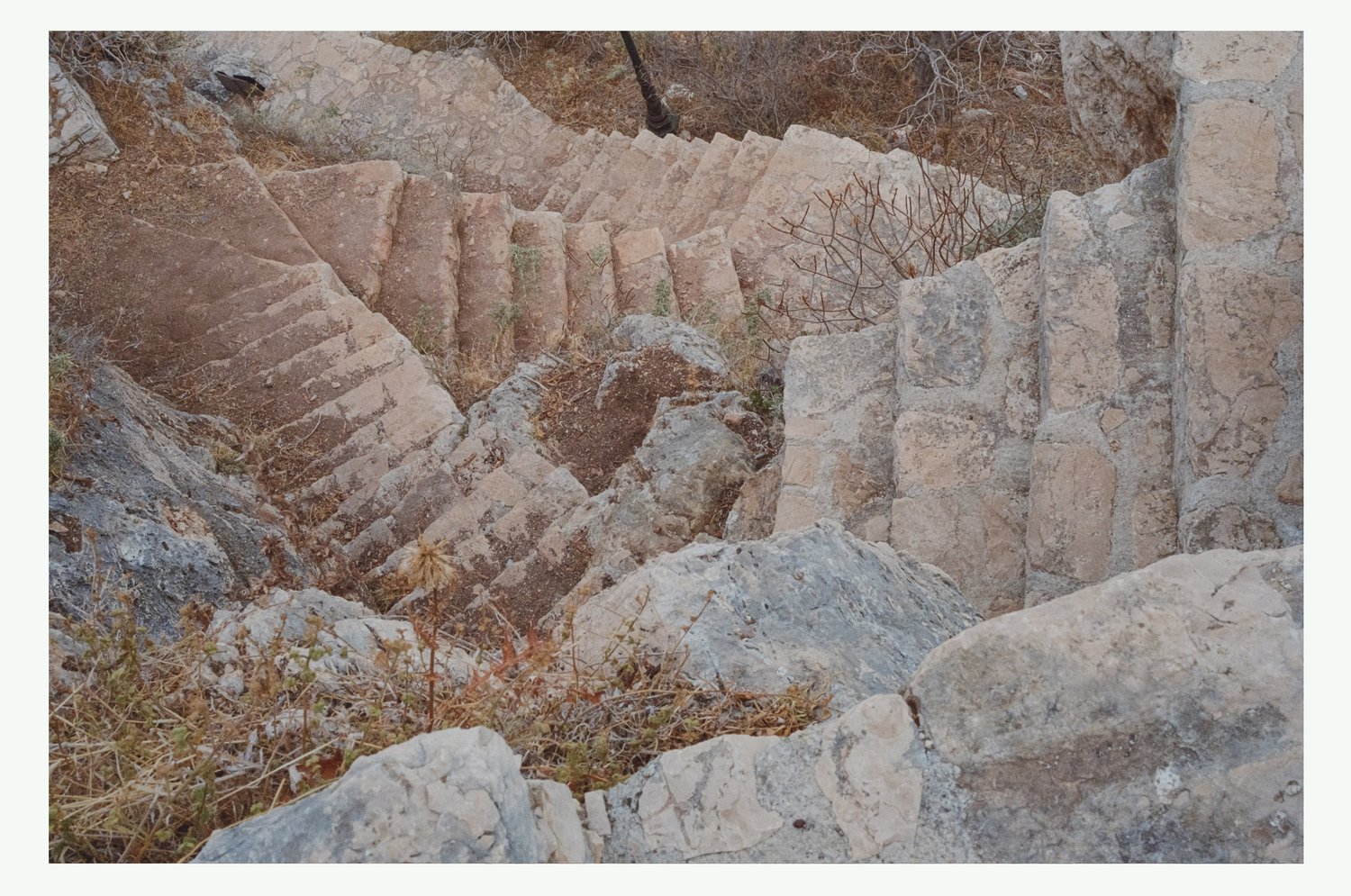 '6km long and 3km wide, Kastelorizo is the most remote greek island in the Southeastern Meditteranean. It lies 2km off the Turkish coast. My family immigrated to Australia from the island in the early years of the 20th century landing in Perth. For centuries the island was occupied by various cultures from the Lyceans as far back as 400BC through to the Ottomans, Italians and French following years of conflict through ages of World and trade wars. It is strategically positioned between east and west and to this day remains a military outpost.

I returned to the island to get an understanding of what it was that enchanted so many who passed through her waters, ending up in the harbour, as the first port of call in Europe as traders entered the Med from the east. The influence and the effects of its tumultuous history are immediately evident. Much of the island lays in battered ruin, however, within this lies its beauty and its charm.

She wears her history and her heart on her sleeve. Some of the most prominent Greek Australian families find their origins on this tiny geological formation with no natural water supply of its own. Tough to say the least.  These images are captured as I walk the walks of my ancestors as they would have walked in their daily lives. Mountainous, rugged and unforgiving.'