Chat with a producer 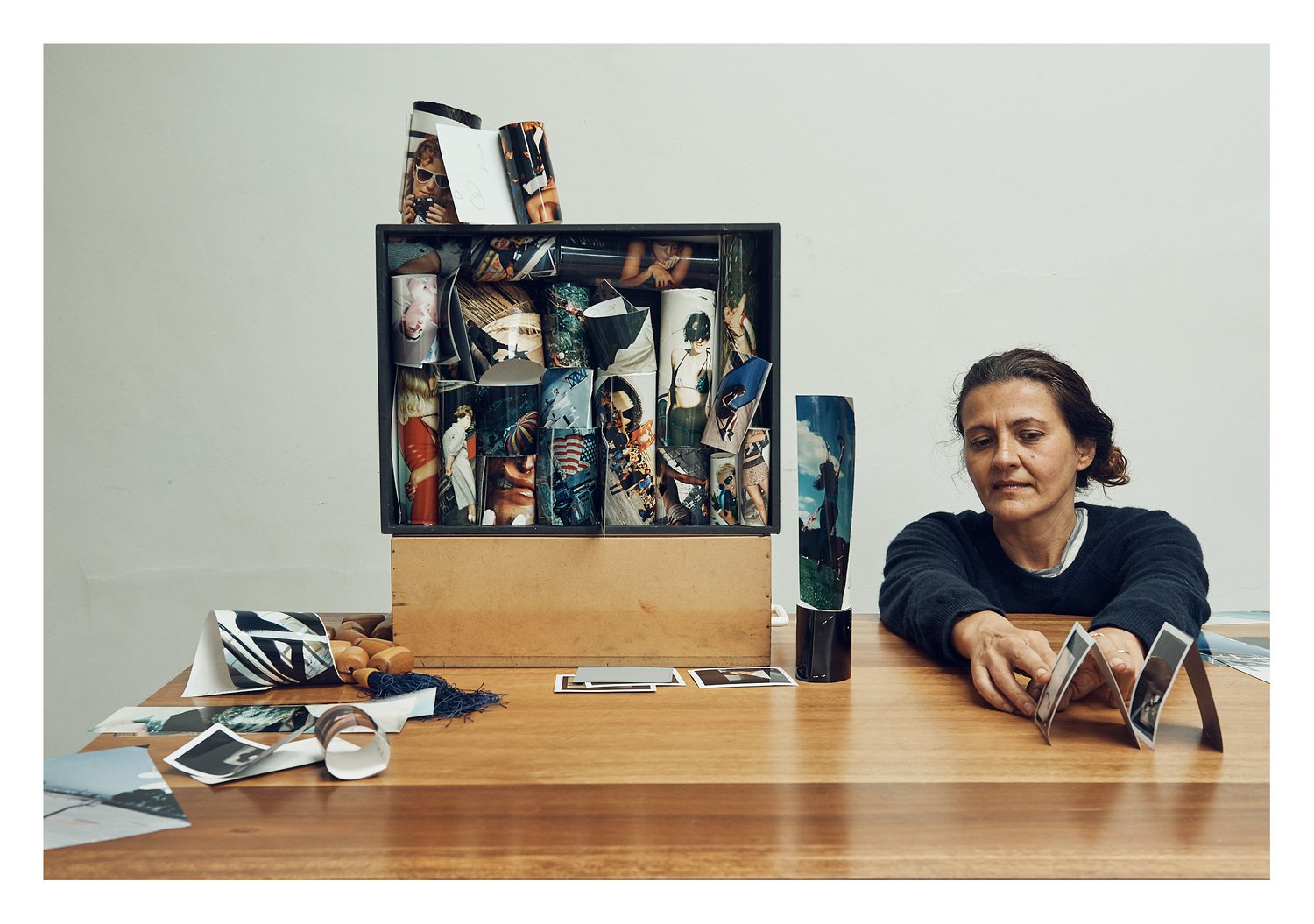 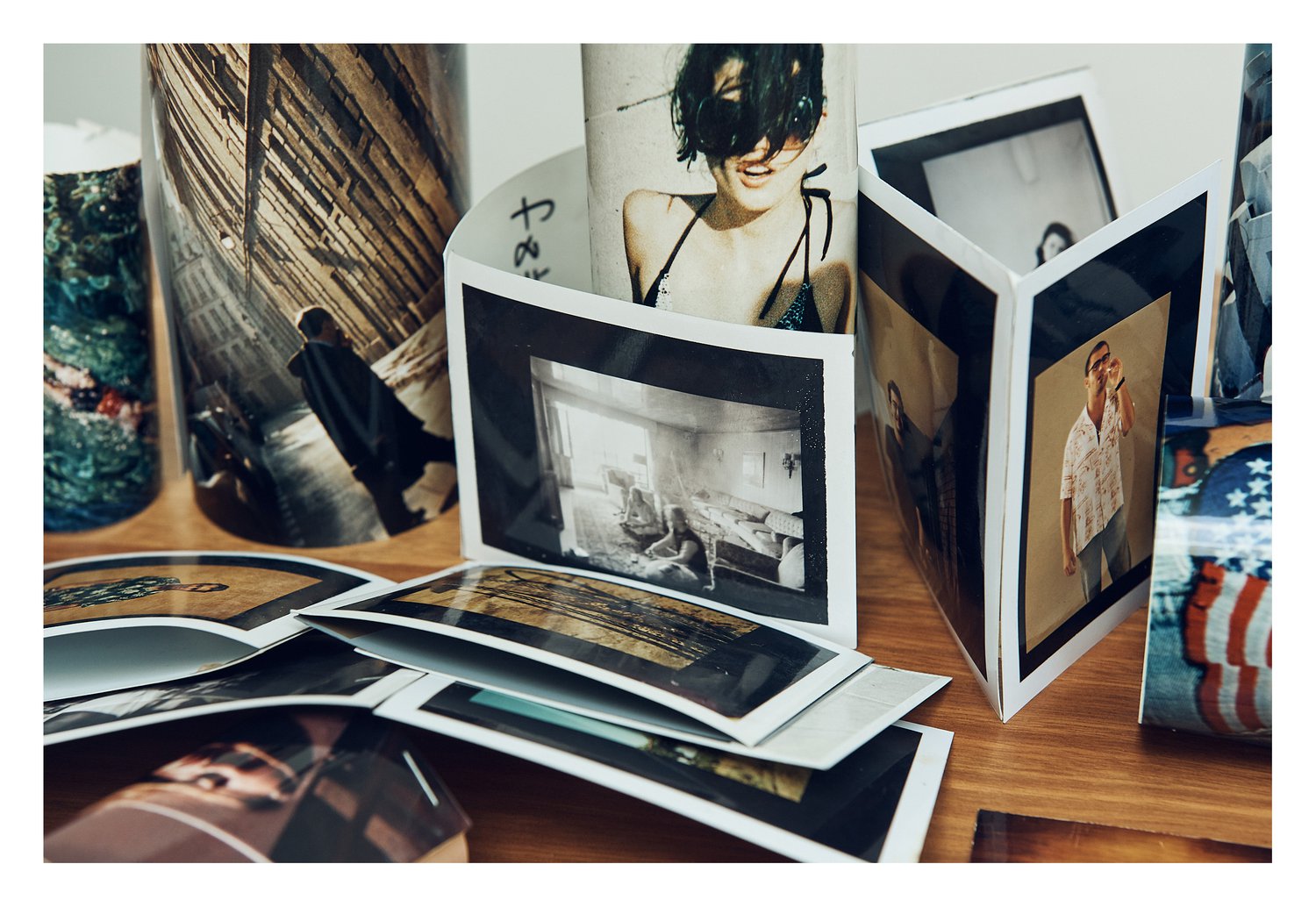 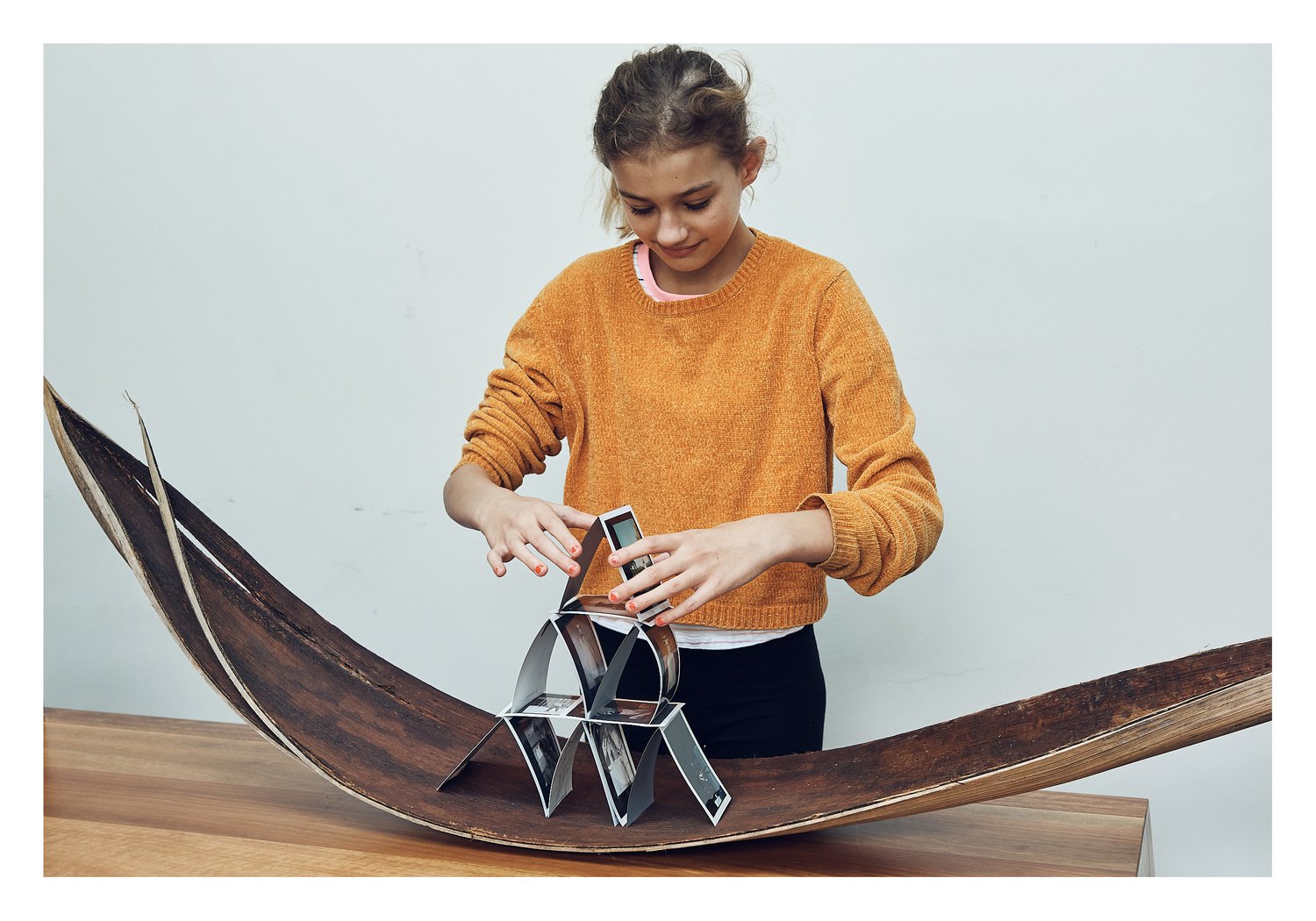 Almost 30 years ago on a trip to Sydney from Perth, before I moved here permanently, I was walking on Tamarama Beach for the first time. It was late afternoon verging on dusk. I noticed a bunch of people playing a game of tug of war. There must have been about six on each side. I went down to take a closer look.

Upon closer inspection, I noticed a few people orbiting around the action, one of whom had a camera. I had stumbled upon a photo shoot. Curiously I made my way over and started chatting to a girl who was standing next to the photographer. She was the stylist. We chatted away and hit it off immediately. That was how I met Viva Vayspap.

Three decades later here we are. Still great friends. We have worked together for years. When Viva was in fashion and we lived in New York at the same time back in the 90s we had some great adventures. We had lost touch these past few years, as happens sometimes when we move into family life and things just change.

During isolation I called her. As I have with many old friends. Just to check in and make sure they are ok and doing well. Viva and I talked on the telephone and we got into some depth and detail, catching up on time lost and talking about our experience during this upheaval. I have found my experience of isolation to be very confronting. The uncertainty, the hyper vigilance, anxiety and at times frustration. On top of all of this, the recent and sudden loss of my mum.

To say I had become reflective and nostalgic would be an understatement. I had almost become crippled with it. Not being able to move beyond the comfortable safe feelings I had when things were much simpler. Even taking me back to my childhood… pulling out old photographs and even some old toys, clutching onto an artefact from a safer time.

I’m sure she read something into our conversation. Maybe she sensed I was struggling a little, having my daughter Luella to care for as well. I had run out of ideas as to how to keep her busy in isolation. She popped over to my house to see how I was doing and in hindsight, I think I was reaching out. Viva tells me she has moved into Art Therapy and has been working with elderly people in care who often find themselves going through this time alone. Through art she provides some escape and respite for them. I can just imagine how happy they are to be with her. She is caring, bubbly, fiercely intelligent and a huge creative talent.

We started to go through some old polaroids I have and some old test strips from prints I have made over the years. I tend to keep everything. Then it just happened. Something in all of this that just made sense.

We started to explore all of these ideas we had discussed about assemblage, photography. We just kept chatting away and before we knew it Luella was also getting involved. She had just found a polaroid of her mum I took 25 years ago.

Twirling up prints, making a house of cards out of polaroids, talking about feelings and thoughts. Drinking coffee, catching up. Suddenly something happened. I started to lose myself in this strange little world we were beginning to create out of stuff we had just found lying around in boxes. Then I picked up my camera. I had a smile on my face and I started shooting. It is very hard to describe but the experience was enriching and liberating.

We assembled and I photographed. Then I realised, my daughter was being introduced to a dad she had probably never noticed before. Looking at polaroids of me as a young man, pictures and test strips of prints I made years ago. Her questions were amazing.

“How old were you here dad?”

“Why are you wearing this?”

“What are you doing here?”

Just like I did with my dad and his slide nights 40 years ago.