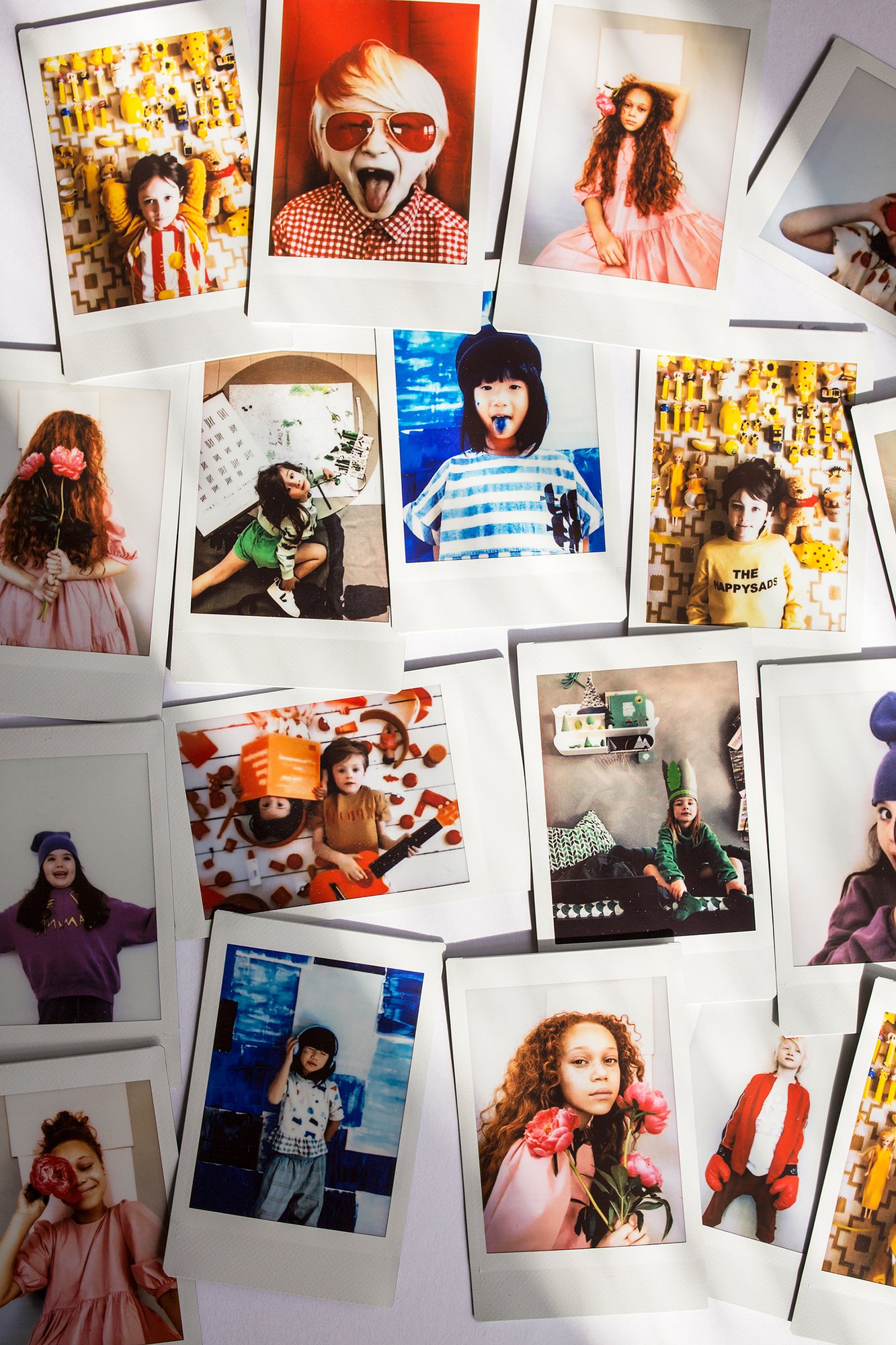 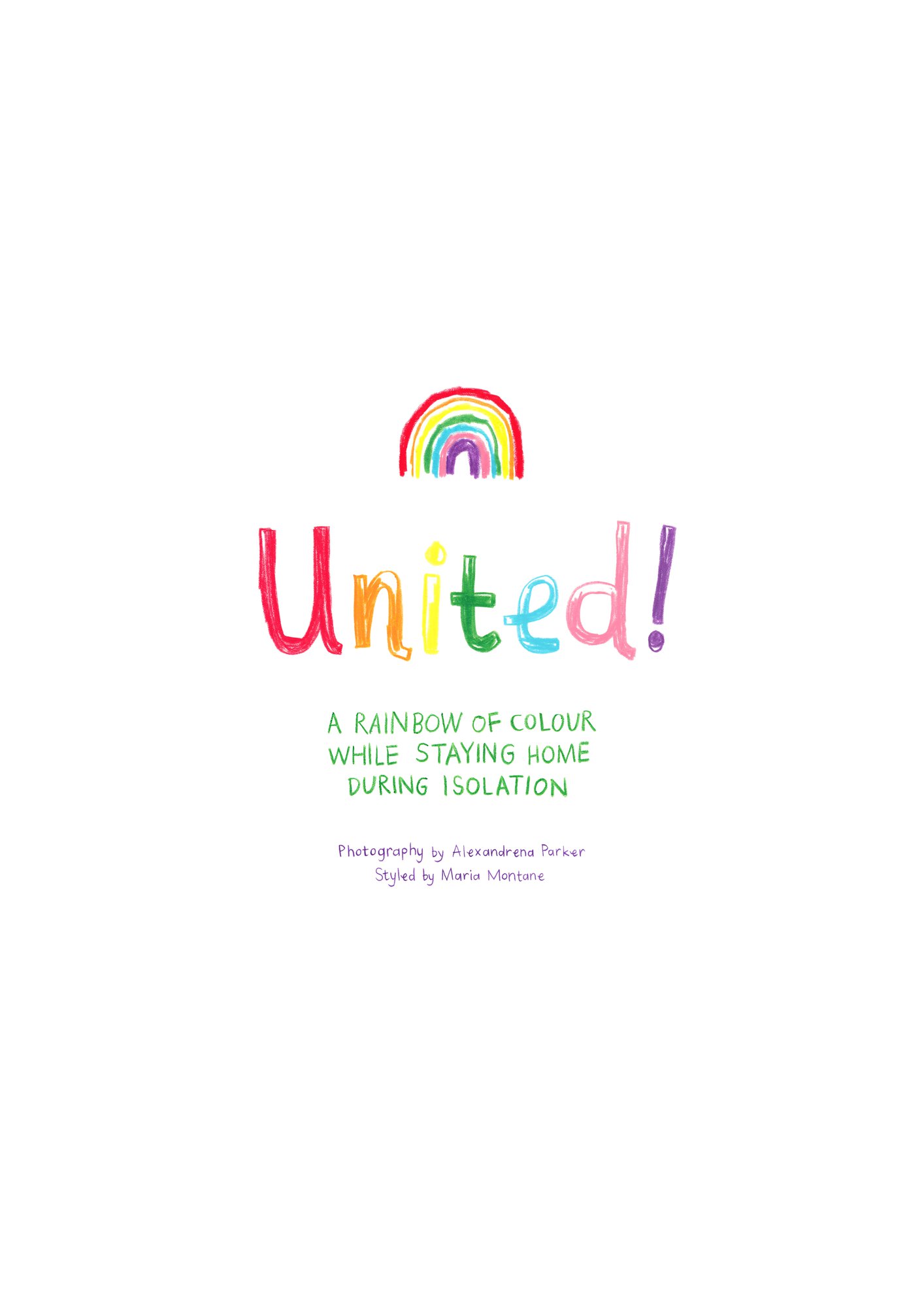 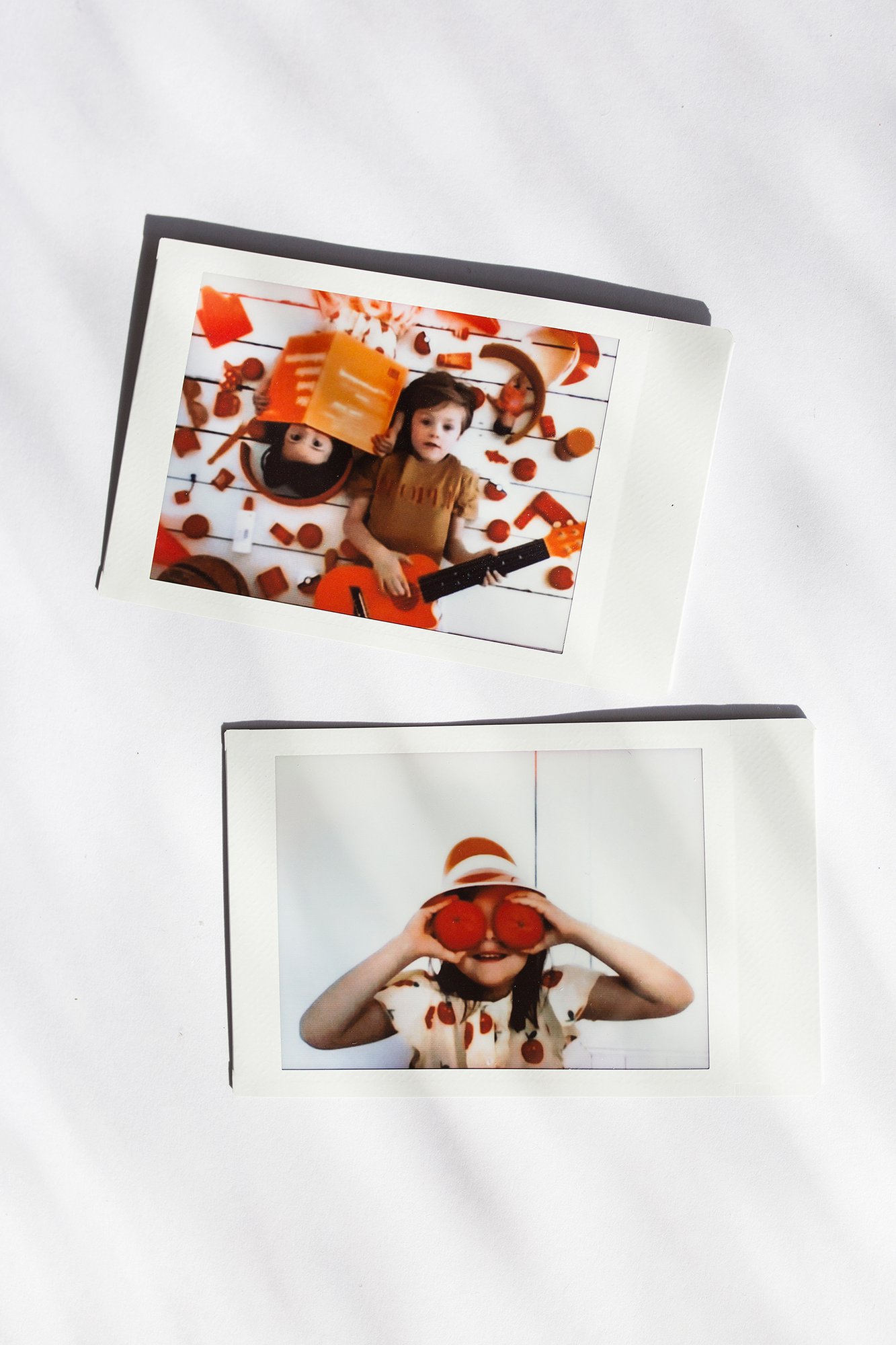 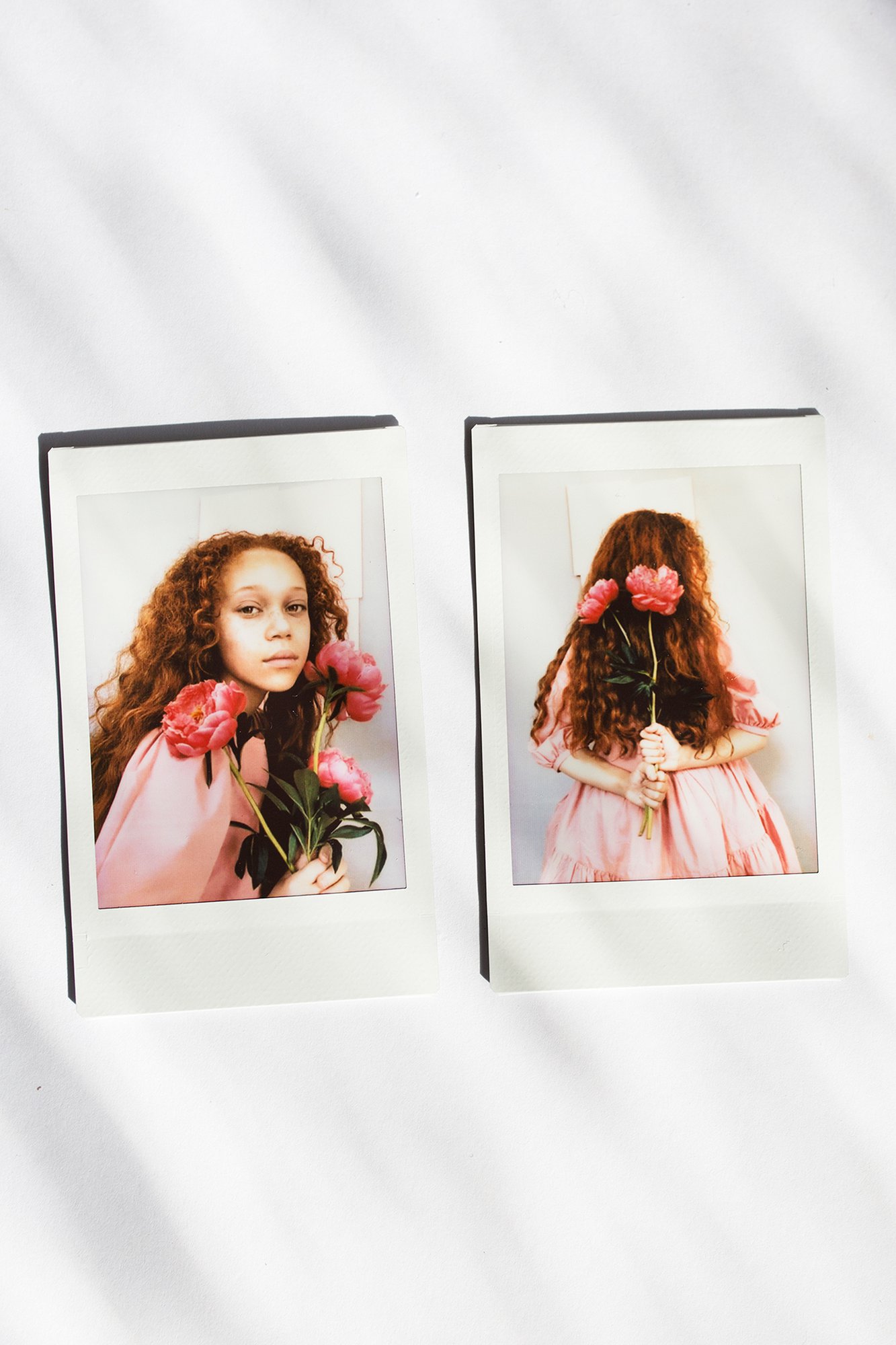 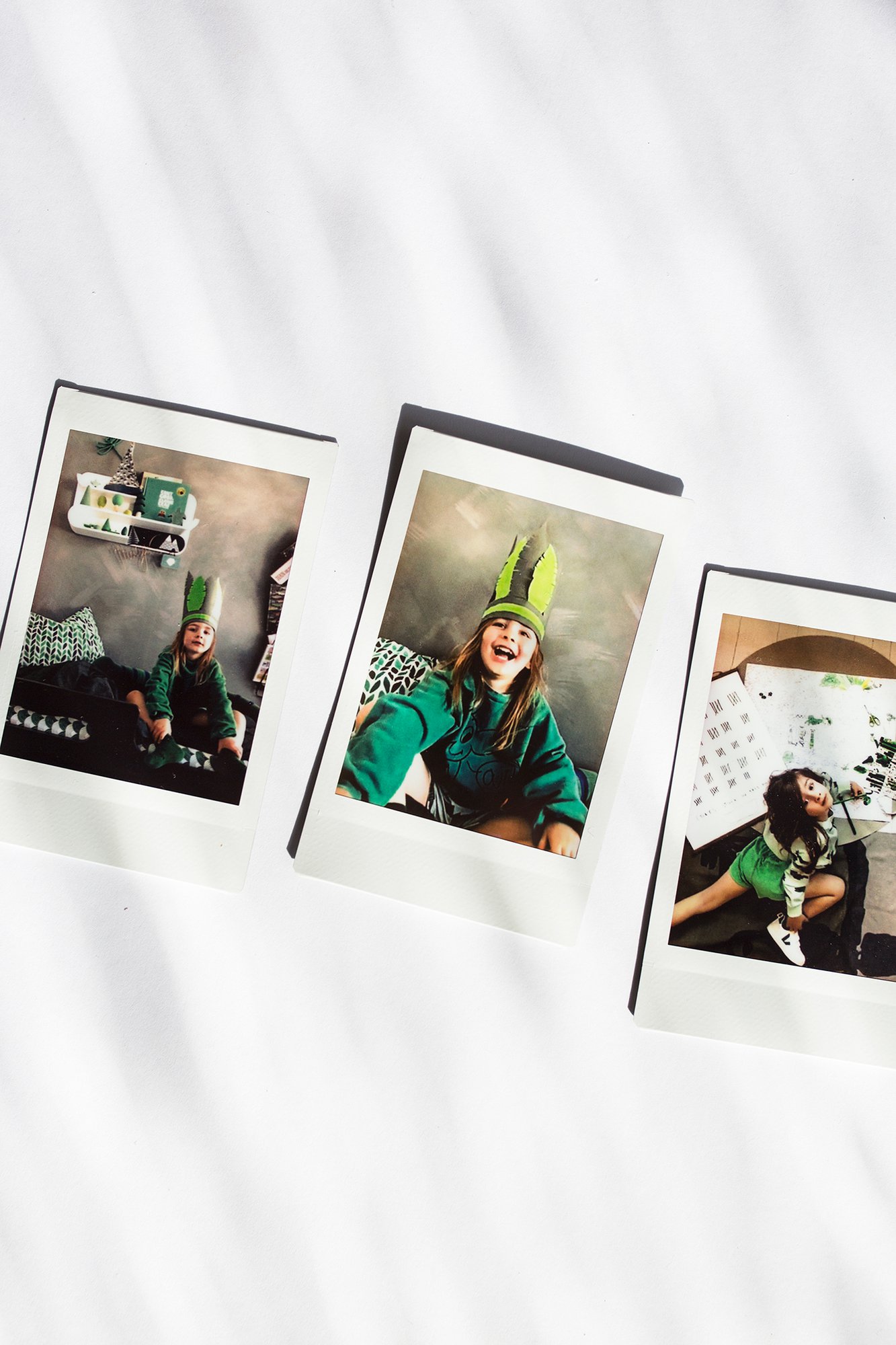 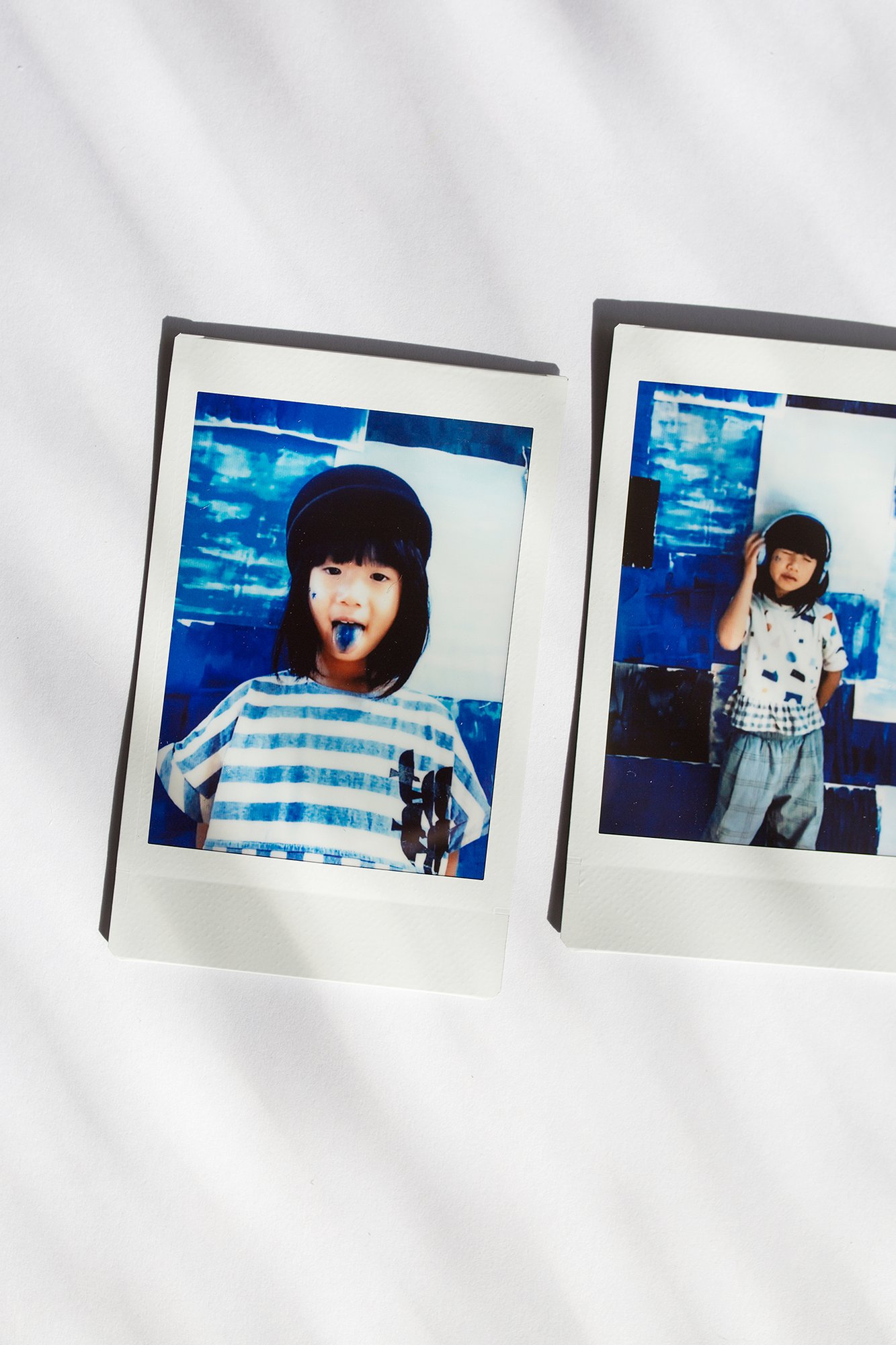 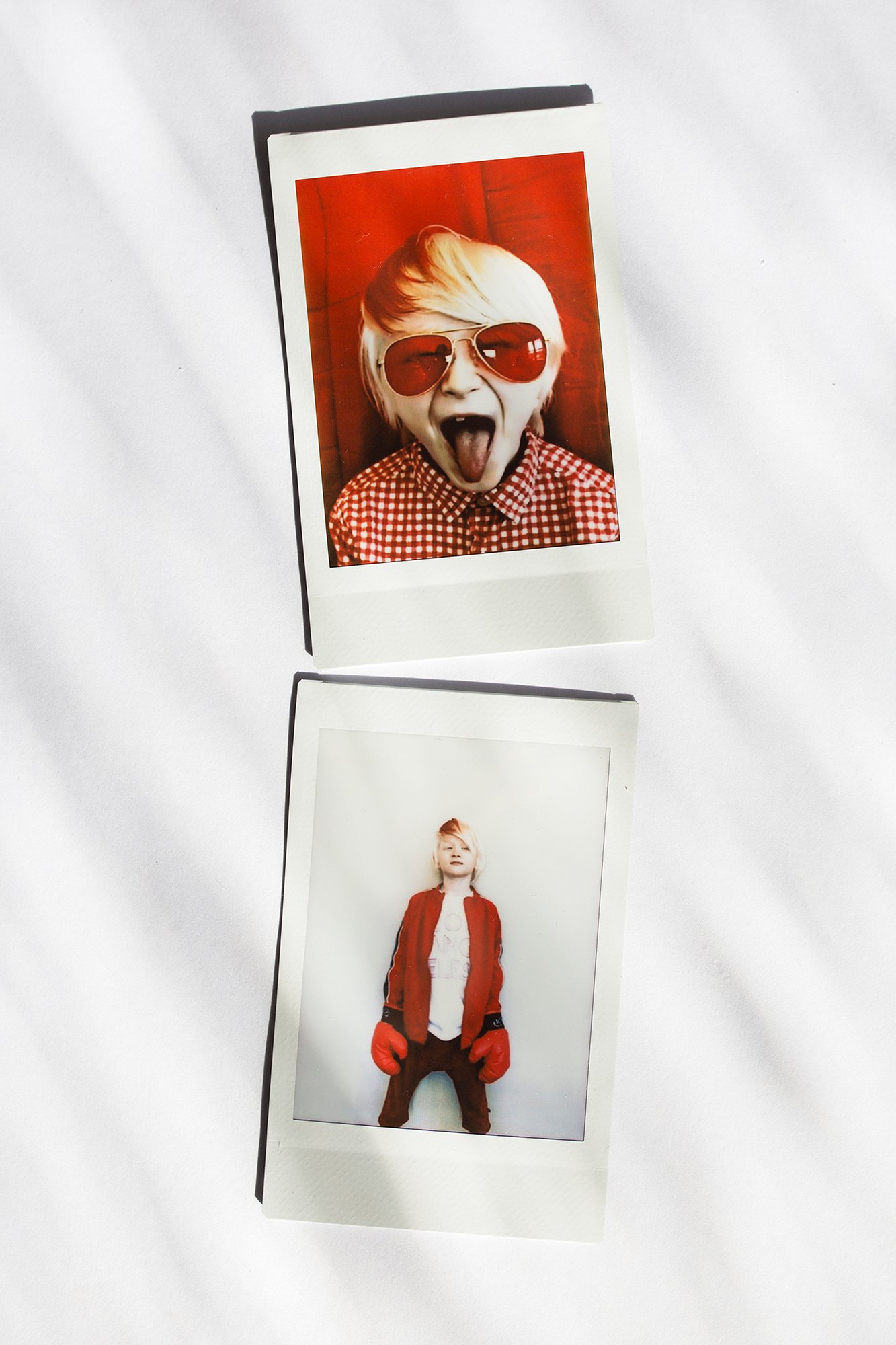 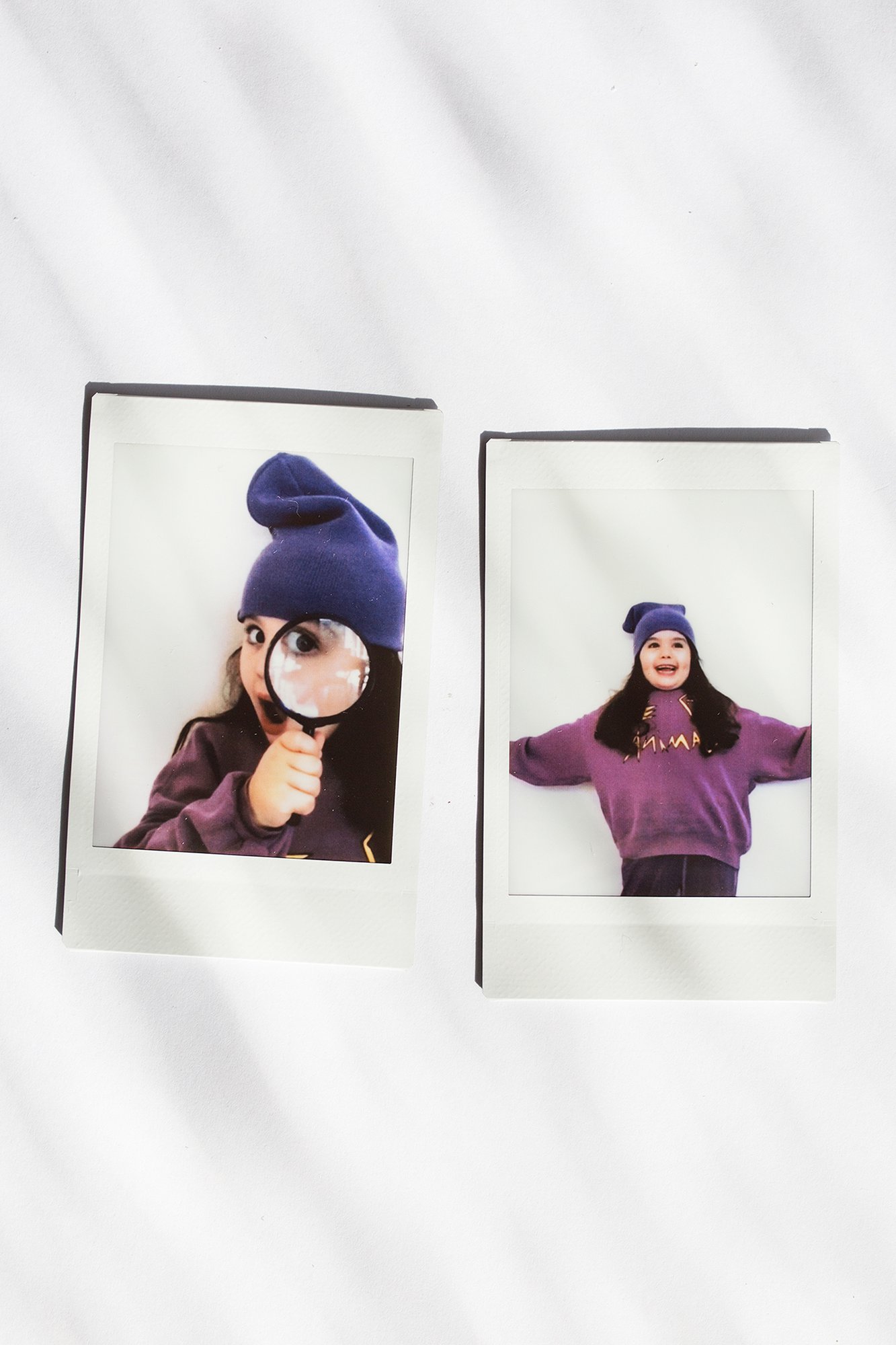 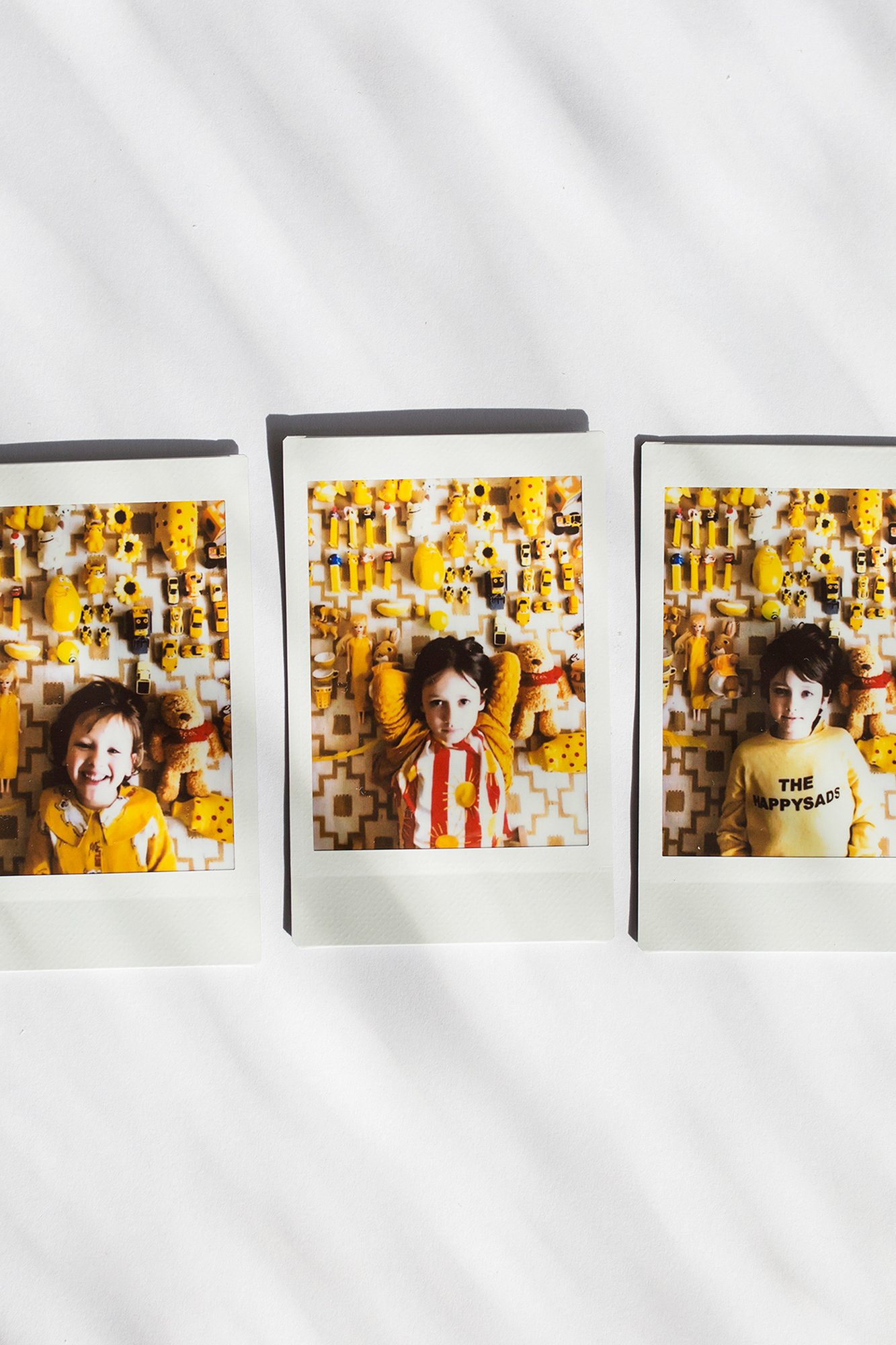 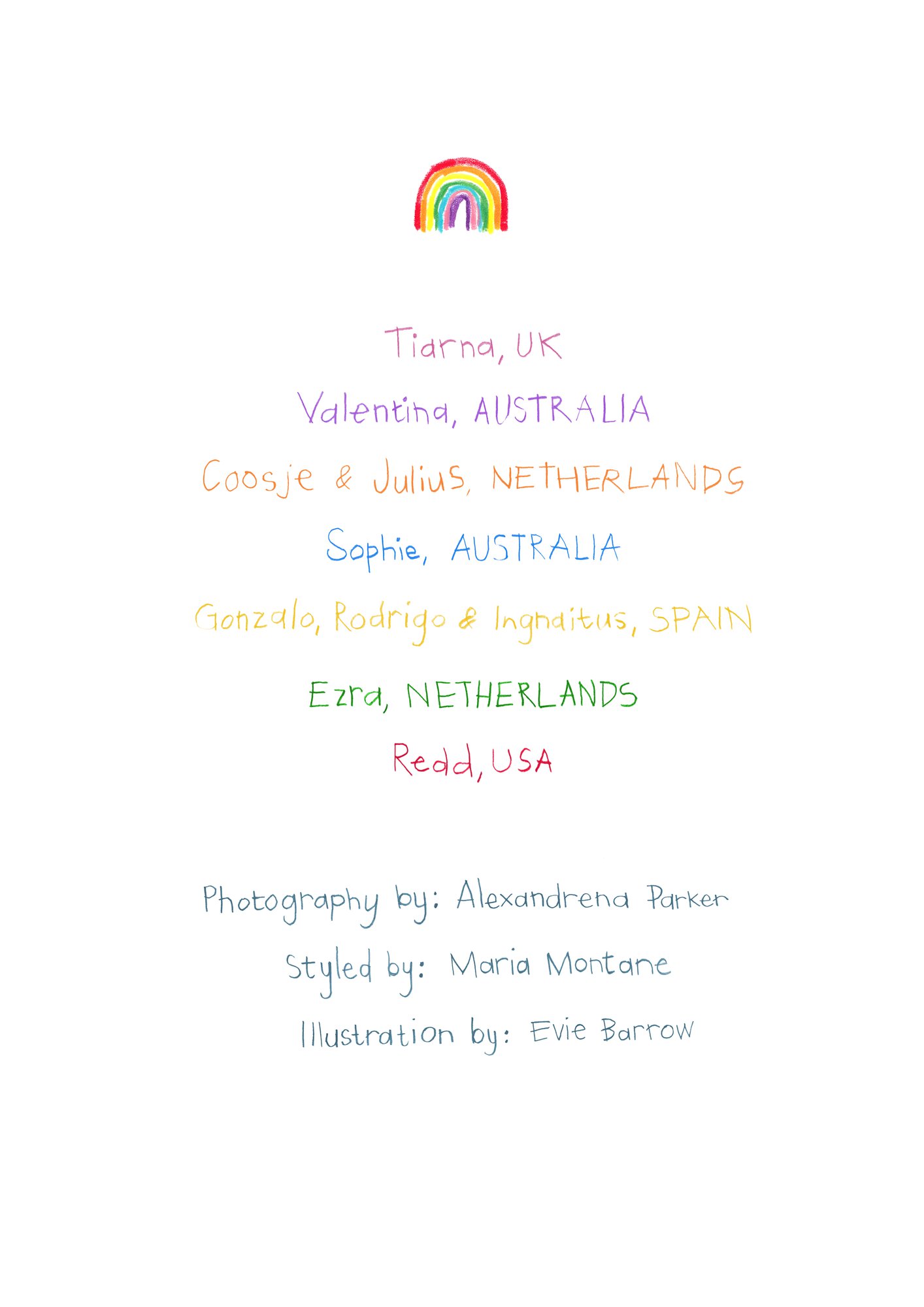 In early March 2020, when the world descended into lockdown, Australian photographer, Alexandrena Parker and New York stylist María Montané quickly decided to put their energy into something creative and positive. Initially, María and Alex were talking about doing a shoot shot entirely in Alex’s home capturing her daughter Ruby. However, as FaceTime shoots began to trend online they shifted their focus to challenge themselves with an experimental ‘virtual shoot’.

Kids all over the world had begun to create pictures and installations of rainbows to display in their front windows as a universal symbol of hope and positivity. María came up with the idea to use the seven colours of the rainbow to help curate and style the overall look and feel of each image to work together as a body of work.

They then set out to connect with seven families across the world using Instagram to communicate and allocated each child with a single colour of the rainbow. Parents were asked to collect as many things in their house according to the colour they had been given to make their ‘set’ - anything from cereal boxes, books, toys, furniture and clothes.

The series was captured via Zoom and the video footage was taken from the recorded sessions. The making of the series was just as important as the final product for María and Alex as it pushed them to create and capture in a profoundly new way. Each shoot took around 20 minutes. Alex art directed the mums to rearrange elements of the set and to position the camera at angles she wanted to capture. This was done whilst also directing the children, some of which spoke a different language. Once the final images were shot, Alex then experimented with different ways to present the series. She used her Instax polaroid printer to display the images and then photographed them digitally.

The photo series is a beautiful representation of how united the world is through times of extreme difficulties. María and Alex hope the way in which this series was created will be a small part of the history of photography... showing how the world connected in times of isolation. Maybe one day in 150 years people will be looking at 'virtual shoots'  in national galleries, like we look at Man Ray or Picasso - challenging the way art is made and presented!