Legendary photojournalist, portrait photographer and cinematographer, Stephen Dupont’s name carries international acclaim for his work documenting the people, cultures and environments that are fast disappearing from our world.

He skilfully captures the human dignity of his subjects with great intimacy, often in some of the world’s most dangerous regions. His images are haunting depictions of marginalised people, fragile communities and devastated environments. Stephen is unafraid to turn his lens in the direction of the ugly, the shocking, the terrifying: his imagery is both confronting and at the same time poignantly beautiful in its framing of the painful predicament of existence that we all live within. 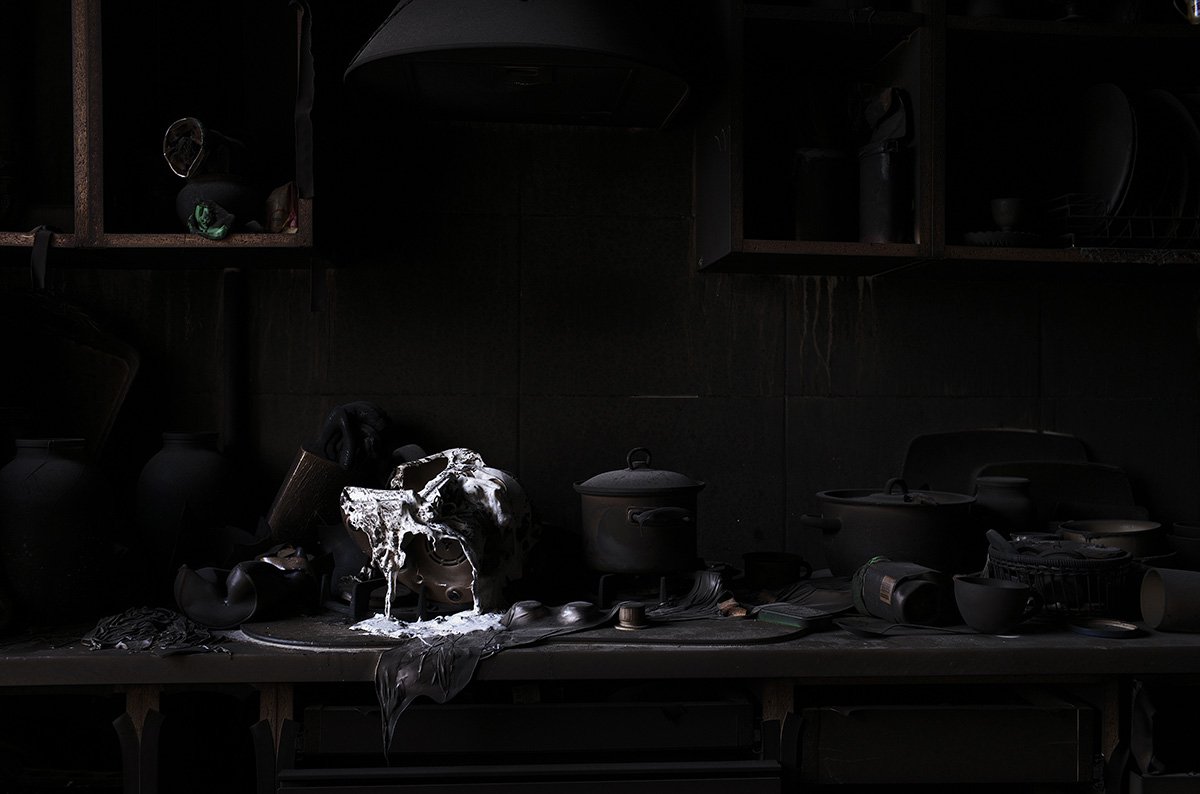 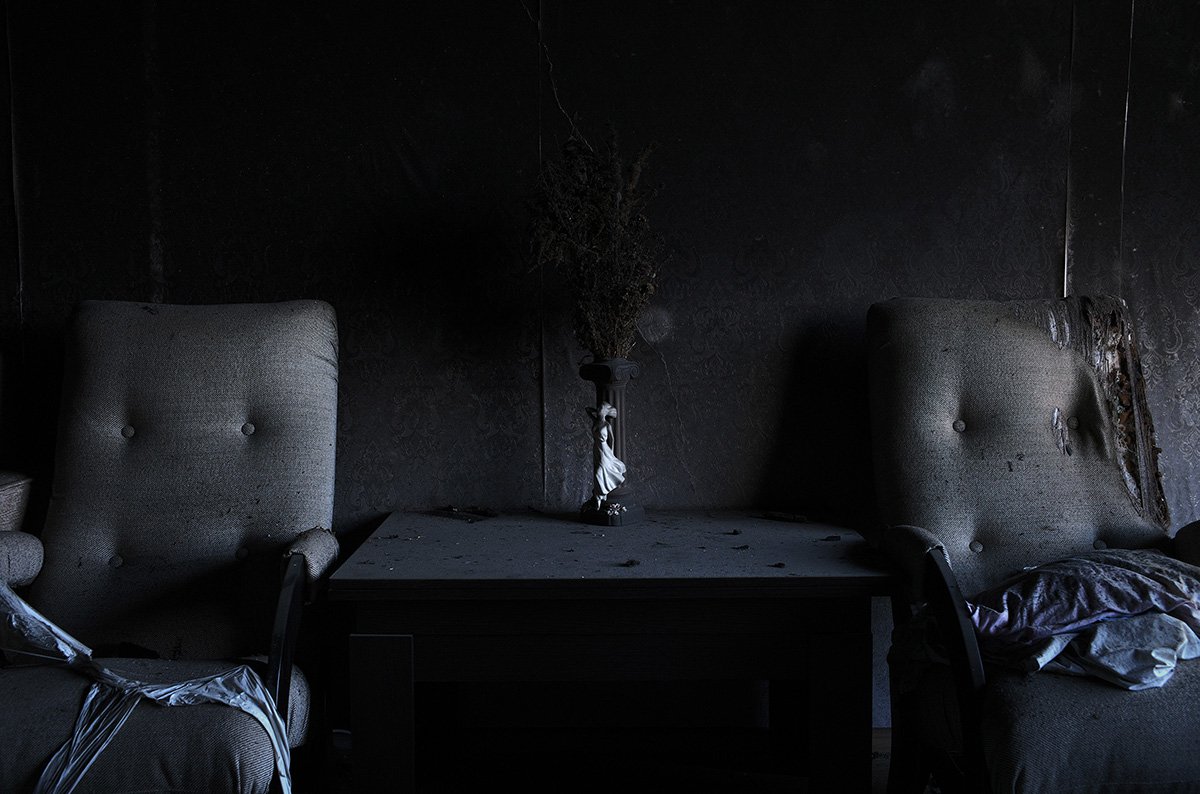 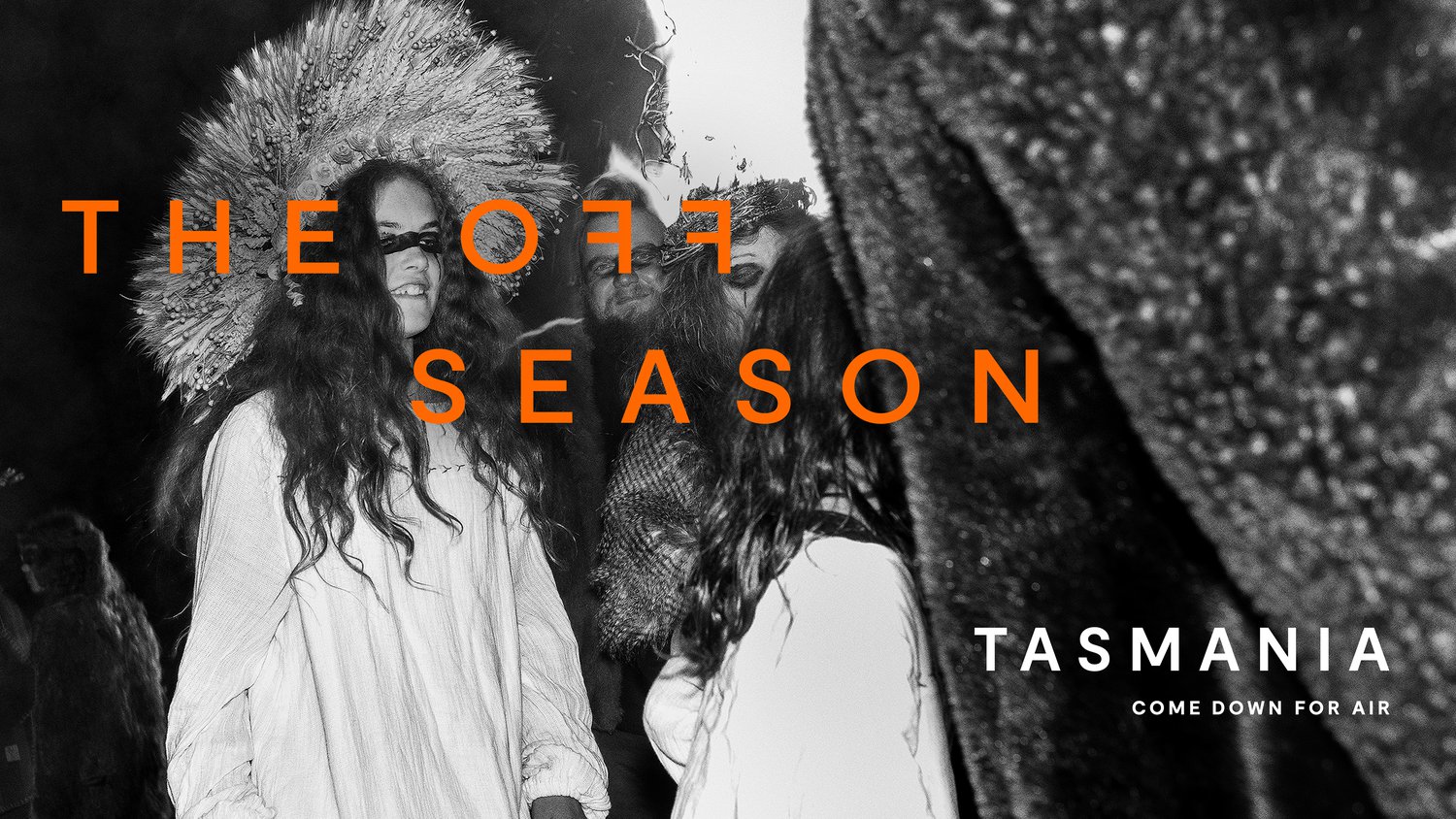 Stephen's work hangs in museums and galleries around the world. He has appeared in dozens of publications including The New Yorker, Aperture, Newsweek, Time, Le Figaro and Vanity Fair. He has been awarded many prestigious photographic awards including two Walkleys, a Robert Capa Gold Medal citation, a Bayeux-Calvados War Correspondents Prize and first place in the World Press Photo and Pictures of the Year International.