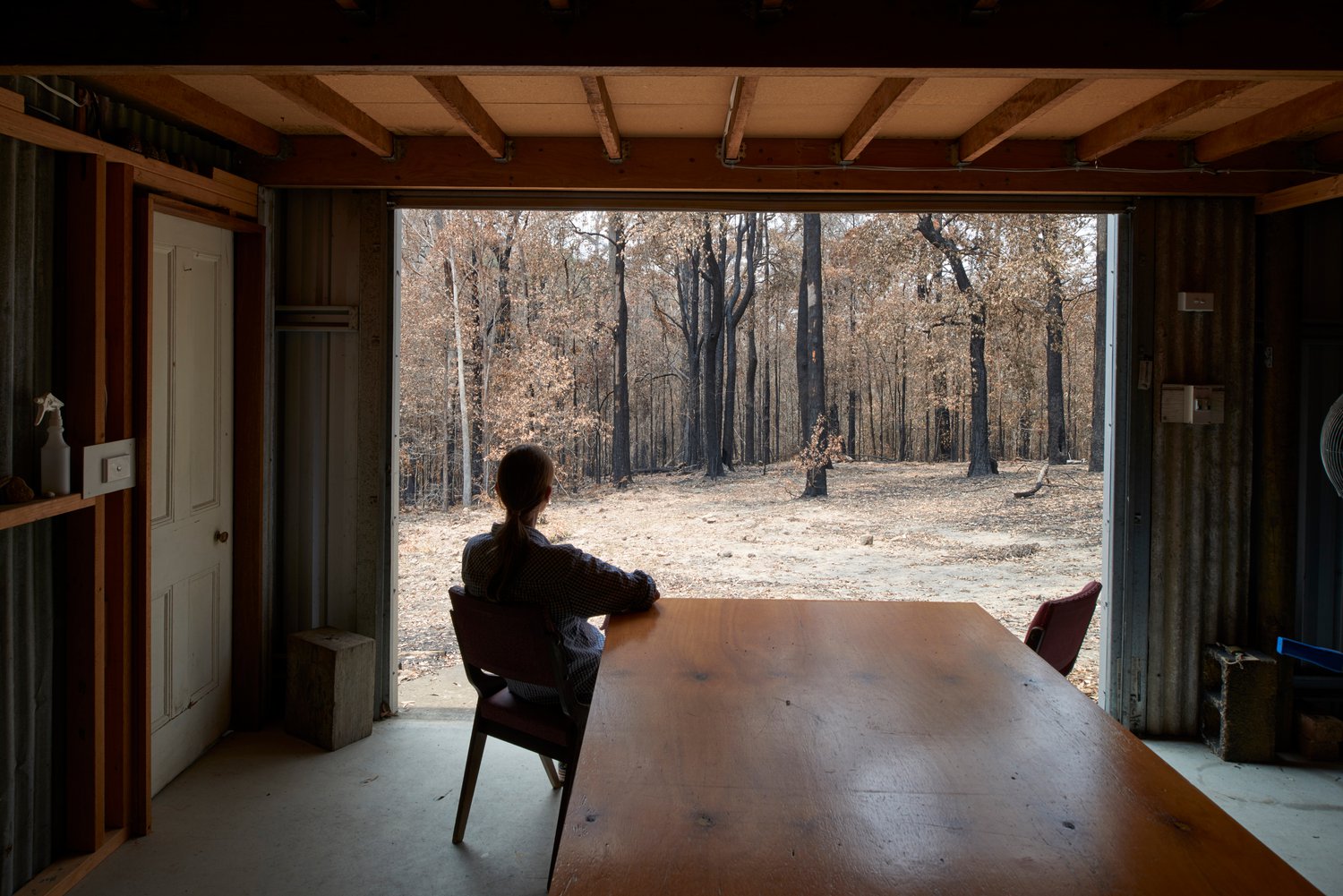 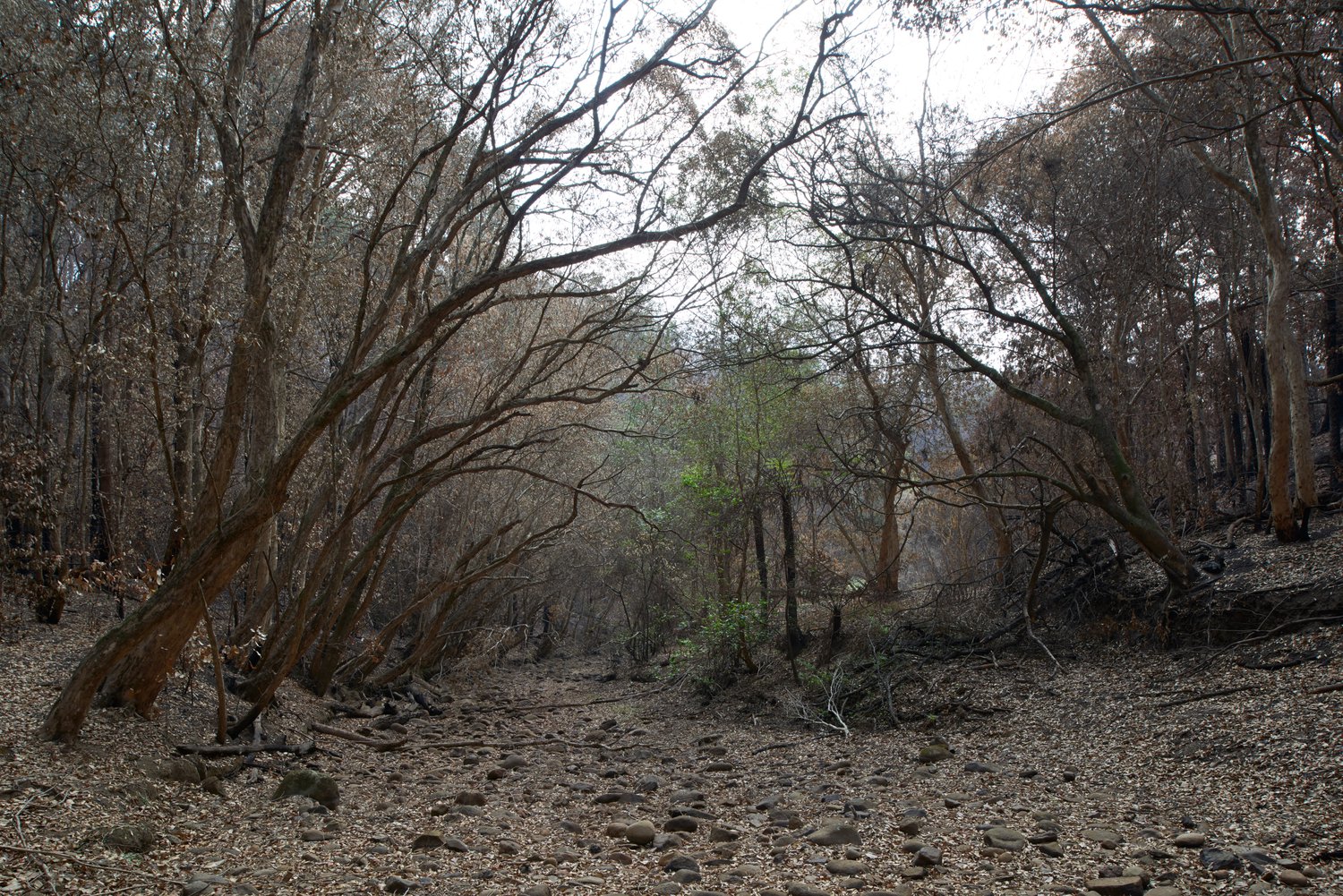 This period of isolation has given me a chance to revisit some pictures I did during January 2020 after the bush fires went through our place on the South Coast of New South Wales on New Years Eve. When we went to inspect the damage we thought there would be nothing left of the place.

Instead we found that our place was still standing with relatively minor damage given the scale of the fire. This was miraculous when we considered how many people in this part of the world have lost their homes, farms, businesses not to mention the damage to the natural environment and the animals.

We were beginning to organise the repairs to the damage when this current disaster began. The pandemic has a huge negative impact on everyone and as a result the conversation around the long term impact of the bush fires has become a less urgent situation. Unfortunately the pandemic could not have come at a worse time for bush fire affected communities around Australia.